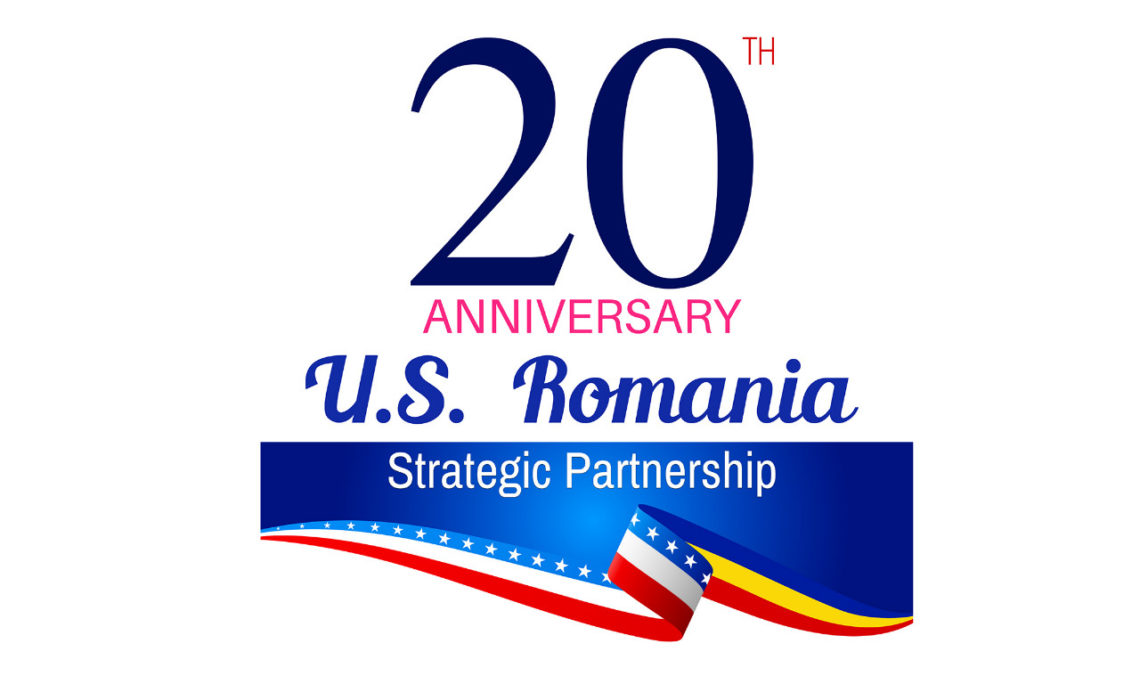 During the past 20 years, we have achieved successes such as the growth of bilateral trade and investment, the growth of scientific and educational exchange programs, the establishment of the Missile Defense Facility at Deveselu and expansion of cooperation at Mihail Kogalniceanu Base, and the combatting of terrorism, transnational crime and human rights abuses. We are especially mindful of and will never forget the sacrifices of Romanian soldiers in Iraq and Afghanistan as part of coalition efforts to confront global security threats.

Significantly, this 20th anniversary aligns with the beginning of Saber Guardian 17, the largest military exercise in our joint history. Over 25,000 troops will conduct exercises across Romania and in neighboring countries to build the interoperability between our forces, deter any potential adversaries, demonstrate our mutual defensive capacity, and deepen our bonds of security and friendship. In support of our mutual prosperity, on October 18-20, Trade Winds Southeast Europe will take place in Bucharest, with up to 100 U.S. companies participating in this trade mission. The program will feature pre-arranged business-to-business matchmaking meetings between potential U.S. and Romanian partners and a business forum consisting of regional and industry specific conference sessions.

The United States Embassy congratulates Romania on this important anniversary and thanks the Romanian people for their steadfast friendship and commitment to our bilateral relationship. We now look forward to beginning work on the next twenty years of the U.S.-Romanian Strategic Partnership.

As President Trump said on June 9th during his meeting with President Iohannis in Washington DC, “As you know, the people of Romania and America share much in common — a love of freedom, proud cultures, rich traditions, and a vast and storied landscape to call home. The relationship between our two countries stretches back well over a century. But today we especially reaffirm and celebrate our strategic partnership that began 20 years ago next month. That partnership covers many dimensions, including economic, military, and cultural ties. And today we are making those ties even stronger.”