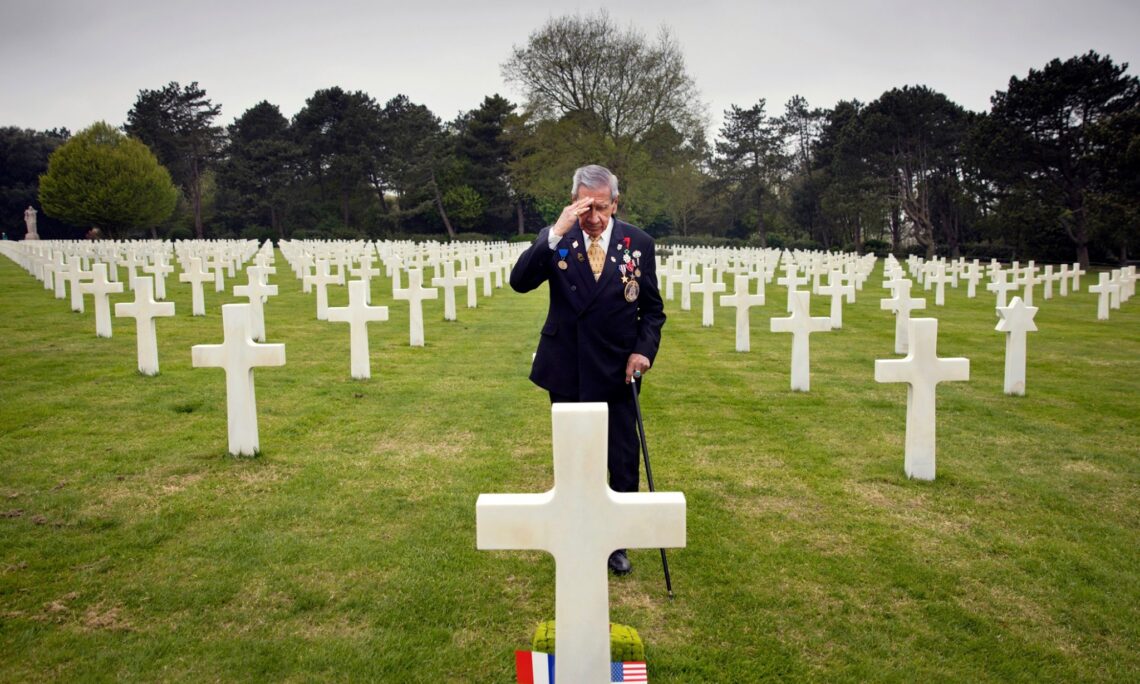 Today is the 76th Anniversary of the D-Day landings in Normandy. American citizen soldiers, alongside allies from the United Kingdom, Canada, Poland, France, and other countries conducted the largest amphibious landing in the history of the world, opening the Western Front and leading to the defeat of the Axis Powers in Europe one year later. The Americans who took part in the operation are often referred to as the “Greatest Generation,” men and women who selflessly went to war in far-off lands to fight fascism. Their attitude is exemplified by Lynn “Buck” Compton, a soldier in the 101st Airborne Division: “Today, when people thank me for my service, I figure three years of my time is a cheap price to pay for this country. Nobody owes me a thing.”