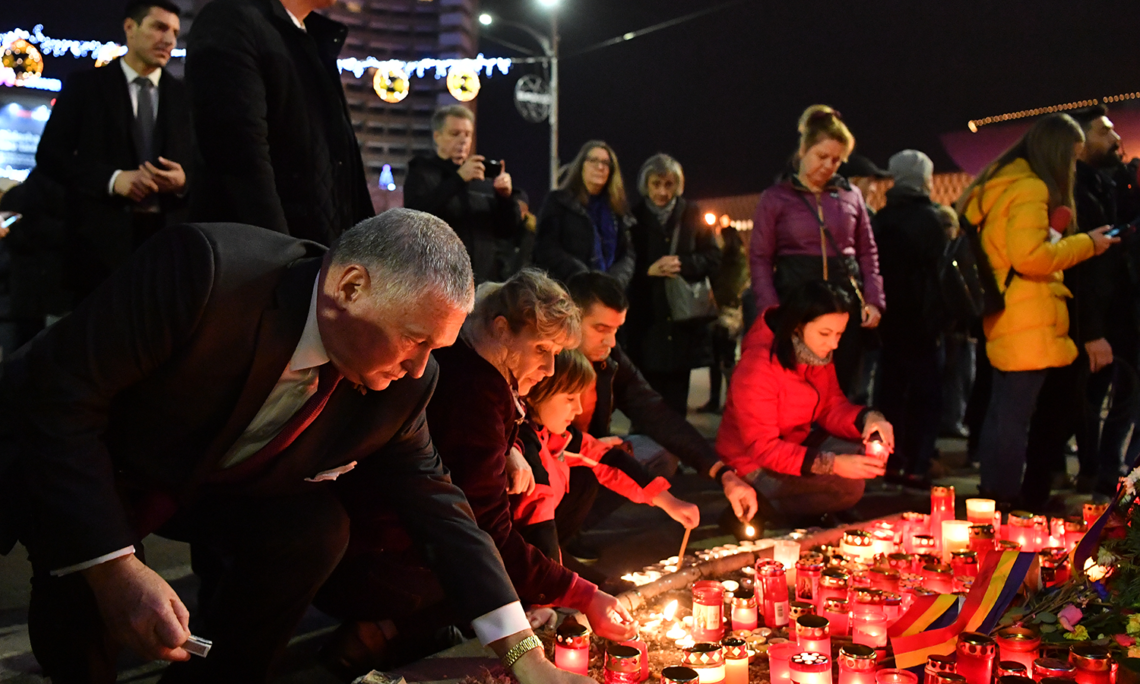 August 23rd marks the 81st anniversary of the Ribbentrop-Molotov Pact. This led to the suffering and death of tens of millions of people in Europe. The Day of Remembrance for Victims of Fascism and Communism commemorates the death, suffering and misery created around the world by fascists and communists. Over 100 million people perished around the world as a consequence of these totalitarian ideologies. Many European countries are still rebounding from the scourge of communist oppression and seeking ways to effectively protect against new malign influence and threats. Around the world Communist expansionism and threats to democracy are more aggressive than ever, even after history has provided us with such ample evidence of their dangers. It is extraordinarily important that we learn from history so that we do not repeat it. We must see world actors who still cling to these dangerous ideas for what they are, and we must have the strength to oppose them. We must have the courage to stand up for freedom, democracy, and the dignity of each human being.

We need to honor the victims of all fascist and communist regimes. They are the heroes who stood up for democracy, human rights and the rule of law. They made the ultimate sacrifice so others could live a better life. The terror of communist, fascist and totalitarian governments has no place in a civilized world. There should be no more gulags, concentration camps, re-education camps, forced labor camps and psychiatric hospitals for those brave enough to stand up for freedom. Yet, as we look around the world they still exist.

We cannot be tacit again and allow these thoroughly discredited belief systems to murder, plunder, and steal the future and freedom of innocent millions and undermine democracies in Europe and around the world. These regimes killed and stole at will. They stole lives, ambition, the rule of law, and most insidiously they stole hope. The nations that fell under the communist “prison of nations” have only recently started to recover their rightful place in the world body of nations and are still struggling with the damage caused by communist rule.

It is incredibly difficult to inspire those who have been beaten with the communist, fascist or authoritarian truncheon to stand again. But the men and women who survived this tyranny are doing just that. The hollow and transparent propaganda employed by totalitarians cannot dissuade freedom loving people from pursuing the rule of law and dignity for all human beings. All democracies need to reject communism and totalitarian rule at home and abroad.

Many will mark this day with a black ribbon in remembrance of the innocents murdered and futures stolen in the name of communism and authoritarianism. I will, and I hope many will join me. Perhaps, however, we would better honor the murdered, the remembered, and the forgotten by refusing to ever again allow such ideologies to gain hold. Let us learn from the past so we do not repeat it. Let us have the courage to say no to those who would steal our rights, freedom and democracy. Let us make tomorrow a better day for our children.