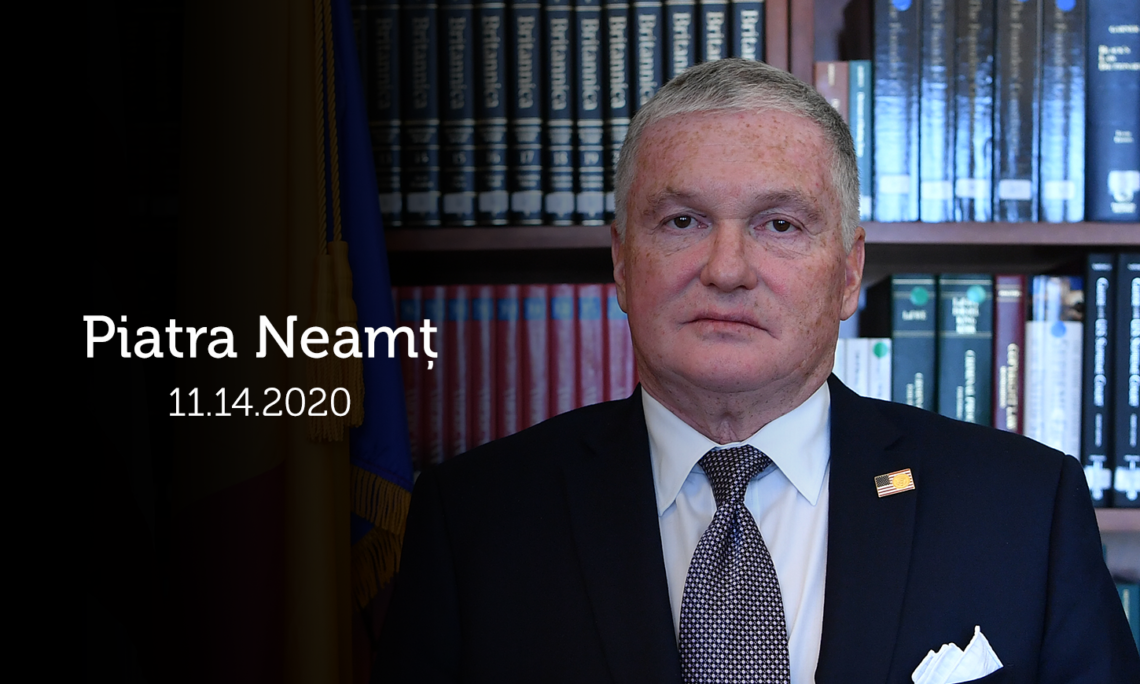 Ambassador Zuckerman, on behalf of President Trump and the people of the United States, expresses his sincere condolences to the families of those who perished in the hospital fire in Piatra Neamt. The people of the United States today grieve with the people of Romania. We commend the brave hospital employees and first responders who, without giving a thought to their own safety, rushed into the blaze to save the patients and other people still inside the hospital. Ambassador Zuckerman stated “May God bless all the heroes who saved lives at the hospital fire overnight. The physician who rushed into the flames, risking his own life to save others is a model for all of us. We wish him all the best for a speedy recovery.”

Ambassador Adrian Zuckerman called Prime Minister Orban early this morning to relay his condolences and offer the full assistance of the U.S. Government, including help in investigating the cause of the fire and support in preventing any similar tragedies in the future. Ambassador Zuckerman also commended the Prime Minister on the highly professional and timely Romanian Government response to this tragedy. The Government’s response is all the more remarkable given the enormous stress already burdening Government resources due to the Covid outbreak. The Ambassador agreed with the Prime Minister to assist with a plan to review and modernize or rebuild all hospitals in Romania so this never happens again.

The Ambassador has directed that the American flag be flown at half-mast in honor of the victims.