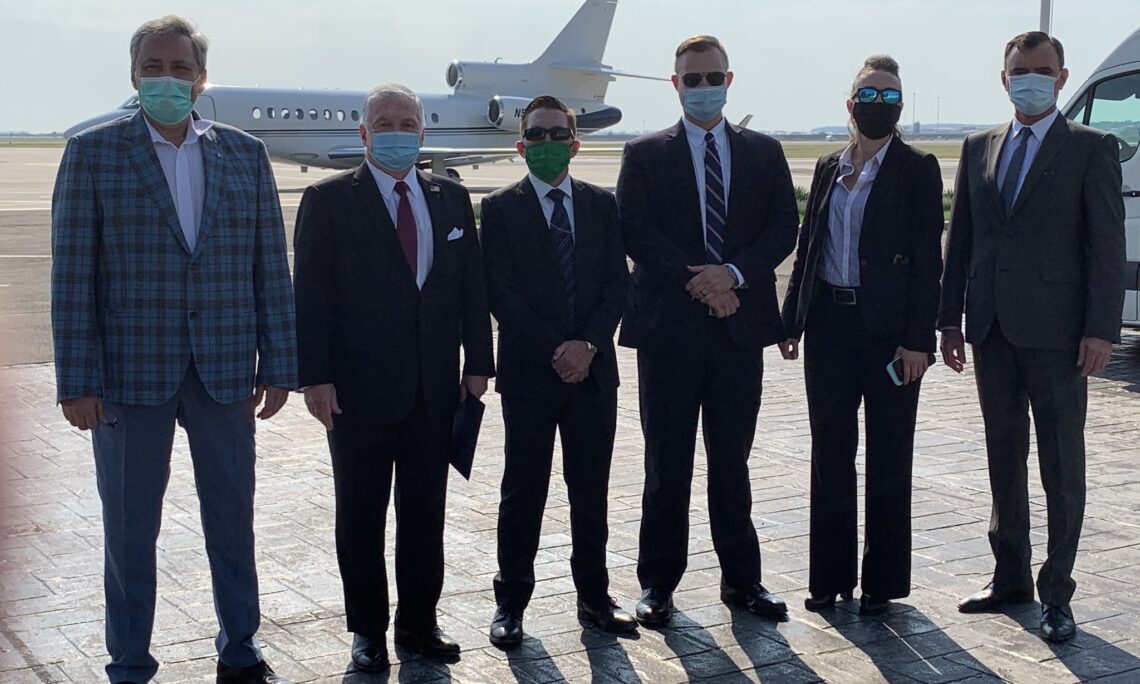 Human trafficking is an affront to the sanctity of every person. It is a world-wide evil that cannot and will not be tolerated – human traffickers must be prosecuted to the fullest extent of the law, their ill-gotten gains seized and their victims rescued. Because of this, the U.S. Embassy has made working with Romania to combat human trafficking one of our top priorities.

Romania is on a new trajectory in the fight against human trafficking. The steps taken this year by Prime Minister Orban’s government, particularly Interior Minister Vela, Justice Minister Predoiu, Prosecutor General Scutea and State Secretary Despescu, to combat all forms of human trafficking have been substantial. Gone are the days of neglect when cases languished in the courts until the statute of limitations had been reached and perpetrators were allowed to go free. The Romanian government’s renewed vigor has sought to take the fight to the traffickers through greater enforcement and prosecution. Traffickers in Romania are now beginning to realize they will no longer be able to take advantage of fellow human beings for their own financial gain.

Under the leadership of President Trump the United States is committed to assisting Romania in its fight against human trafficking, to help hunt these traffickers down, to help bring them to justice and to help care for the victims. The United States will use all available law enforcement assets from the U.S. Department of Justice and Federal Bureau of Investigation to help Romania, its friend and ally, fight the scourge of human trafficking.

We are heartened by the recent successes of law enforcement in tackling organized crime and human trafficking cases. For example, earlier this month, prosecutors from the Directorate for the Investigation of Organized Crime and Terrorism (DIICOT), together with judicial police officers from the Directorate for Combating Organized Crime (DCCO), carried out residential searches as part of an international investigation involving an organized crime group that has been alleged to have engaged in trafficking human beings, pimping and money laundering. For several years this organized criminal group promised jobs to young women from broken families, mostly from rural areas of Romania, and then fraudulently enticed them into prostitution in France. In cooperation with French authorities, eight people were arrested in France and nine people were arrested in Romania. In another case, just several days ago, DIICOT prosecutors sought the detention of three defendants who were alleged to have used threats and violence to force several minors and adults into prostitution in Timișoara.

These cases highlight the evil of human trafficking and the outstanding job that Romanian law enforcement and prosecutors are doing this year. But more needs to be done. The damage done by the former government to anti-crime laws must be remedied forthwith. We appeal again to Parliament to immediately enact legislation necessary to increase penalties for human trafficking, expedite prosecution of traffickers and help law enforcement seize human traffickers’ ill-gotten gains.

To those who share a common commitment to freedom, the rule of law and human dignity – our duty is clear: human trafficking is a gross human rights violation and must be fought with all the tenacity we can bring to the fight. We cannot allow victims and survivors alone to carry the burden of escaping and confronting their traffickers. Only through proactive efforts and working together can we stop traffickers, protect the victims, and work to prevent this heinous crime.