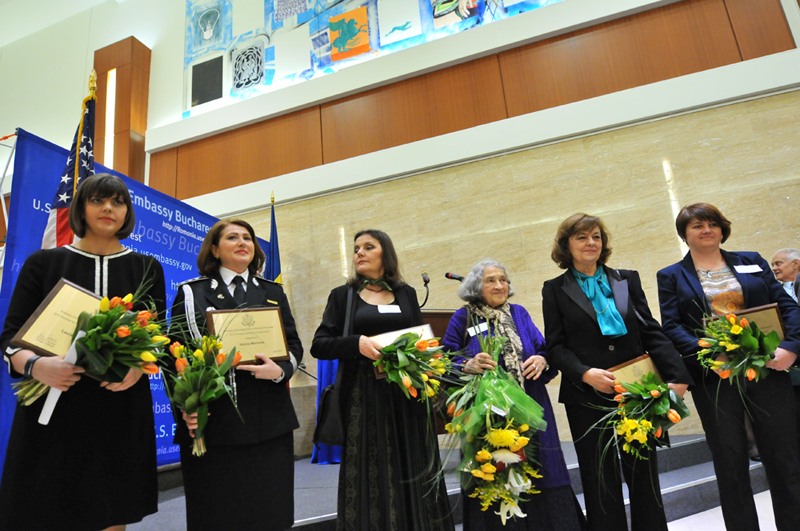 The European Court of Human Rights issued a decision today that reemphasizes the paramount import of the rule of law in a democracy. Without recourse to a free and independent judiciary there is no freedom or democratic process. The Court ruled today that Laura Codruţa Kövesi was wrongly terminated as head of the DNA. President Klaus Iohannis praised the decision. We agree with President Iohannis that Ms. Kovesi’s fundamental rights were infringed upon and that free access to justice and freedom of expression are essential values of a democratic society. This decision is an admonition against political interference in judicial matters to avoid criminal prosecution. The United States will always support the principles of democracy, fundamental human rights and the rule of law.

As a recipient of the 2014 U.S. Embassy’s Woman of Courage award, Ms. Kövesi, now head of the European Public Prosecutor’s Office, exemplifies the values of courage, justice and honor. We commend her again today. The U.S. will continue to support the independence of the Judiciary and Prosecutors to combat corruption with all available tools.