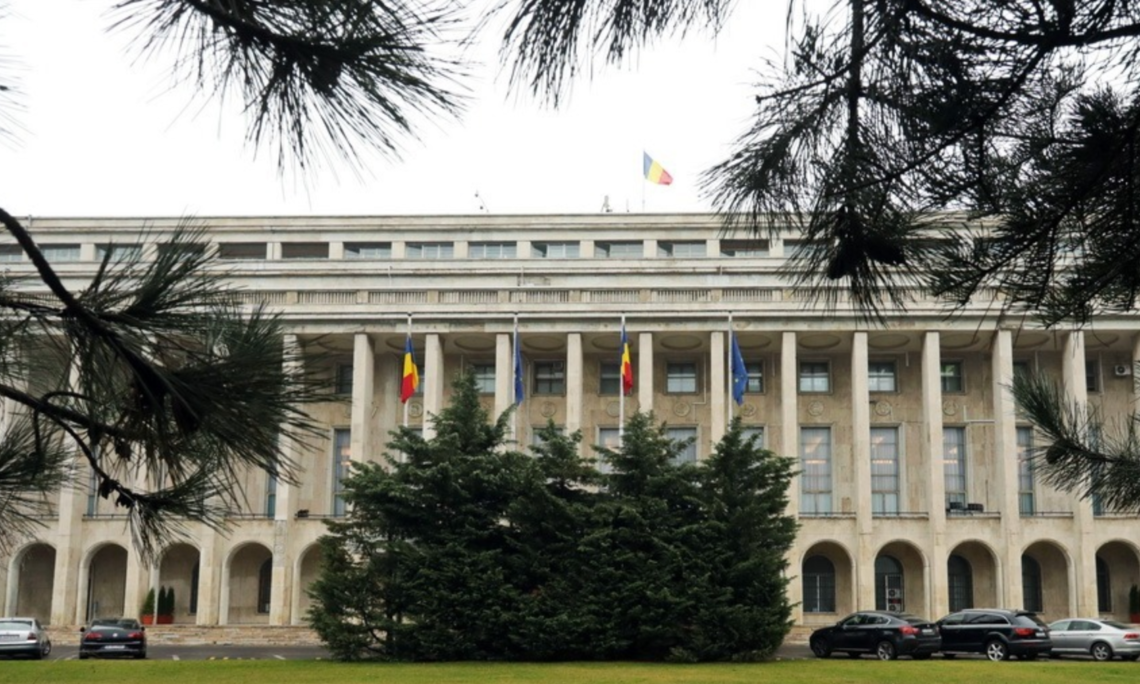 During the meeting, the three discussed the progress made in the bilateral relationship over the past year and continuing cooperation on numerous projects, including the Cernavoda nuclear power plant.