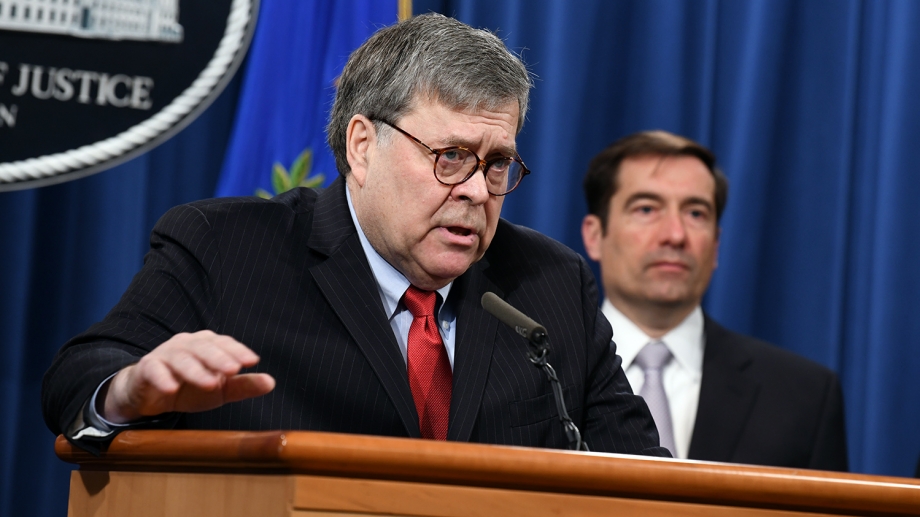 Department of Justice
Office of Public Affairs
FOR IMMEDIATE RELEASE

As revealed by the government’s independent investigation and review of court filings, the new charges in this case relate to the alleged decades-long efforts by Huawei, and several of its subsidiaries, both in the U.S. and in the People’s Republic of China, to misappropriate intellectual property, including from six U.S. technology companies, in an effort to grow and operate Huawei’s business. The misappropriated intellectual property included trade secret information and copyrighted works, such as source code and user manuals for internet routers, antenna technology and robot testing technology. Huawei, Huawei USA and Futurewei agreed to reinvest the proceeds of this alleged racketeering activity in Huawei’s worldwide business, including in the United States.

The means and methods of the alleged misappropriation included entering into confidentiality agreements with the owners of the intellectual property and then violating the terms of the agreements by misappropriating the intellectual property for the defendants’ own commercial use, recruiting employees of other companies and directing them to misappropriate their former employers’ intellectual property, and using proxies such as professors working at research institutions to obtain and provide the technology to the defendants. As part of the scheme, Huawei allegedly launched a policy instituting a bonus program to reward employees who obtained confidential information from competitors. The policy made clear that employees who provided valuable information were to be financially rewarded.

Huawei’s efforts to steal trade secrets and other sophisticated U.S. technology were successful. Through the methods of deception described above, the defendants obtained nonpublic intellectual property relating to internet router source code, cellular antenna technology and robotics. As a consequence of its campaign to steal this technology and intellectual property, Huawei was able to drastically cut its research and development costs and associated delays, giving the company a significant and unfair competitive advantage.

When confronted with evidence of wrongdoing, the defendants allegedly made repeated misstatements to U.S. officials, including FBI agents and representatives from the U.S. House Permanent Select Committee on Intelligence, regarding their efforts to misappropriate trade secrets. Similarly, the defendants engaged in obstructive conduct to minimize litigation risk and the potential for criminal investigations, including the very investigation that led to this prosecution.

The superseding indictment also includes new allegations about Huawei and its subsidiaries’ involvement in business and technology projects in countries subject to U.S., E.U. and/or U.N. sanctions, such as Iran and North Korea – as well as the company’s efforts to conceal the full scope of that involvement. The defendants’ activities, which included arranging for shipment of Huawei goods and services to end users in sanctioned countries, were typically conducted through local affiliates in the sanctioned countries. Reflecting the inherent sensitivity of conducting business in jurisdictions subject to sanctions, internal Huawei documents allegedly referred to such jurisdictions with code names. For example, the code “A2” referred to Iran, and “A9” referred to North Korea.

Huawei employees also allegedly lied about Huawei’s relationship to Skycom, falsely asserting it was not a subsidiary of Huawei. The company further claimed that Huawei had only limited operations in Iran and that Huawei did not violate U.S. or other laws or regulations related to Iran. In fact, the indictment alleges Skycom was Huawei’s unofficial subsidiary that, among other services, assisted the Government of Iran in performing domestic surveillance, including during the demonstrations in Tehran in 2009.

The charges in the superseding indictment are allegations, and the defendants are presumed innocent unless and until proven guilty beyond a reasonable doubt in a court of law.

The government’s investigation is ongoing. Individuals with knowledge of misconduct by Huawei, its subsidiaries, employees or agents should contact the FBI’s New York Field Office at 1-800-CALL-FBI.

The year 2020 marks the 150th anniversary of the Department of Justice. Learn more about the history of our agency at www.Justice.gov/Celebrating150Years.