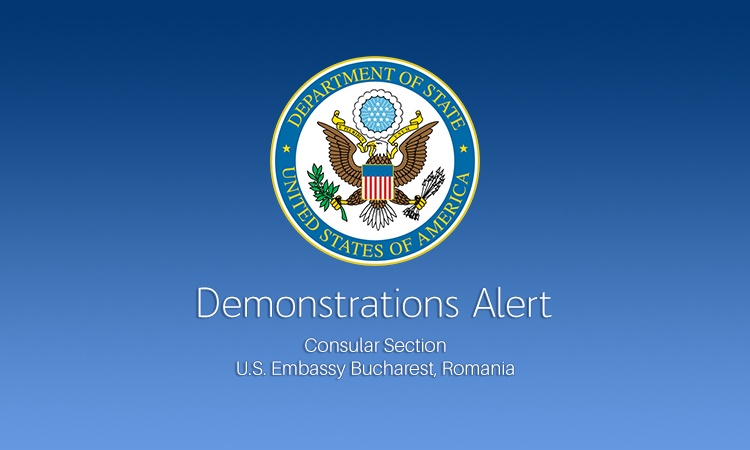 Event: Four separate demonstrations and protests are expected to take place on Saturday, June 9, 2018. The locations and timing of these events overlap to some degree and the number of attendees is expected to be large.  It is expected that normal pedestrian and vehicular traffic in these areas will be adversely affected.

U.S. Citizens are advised to avoid aggressive or agitated crowds while remaining alert and aware of their surroundings at all times.