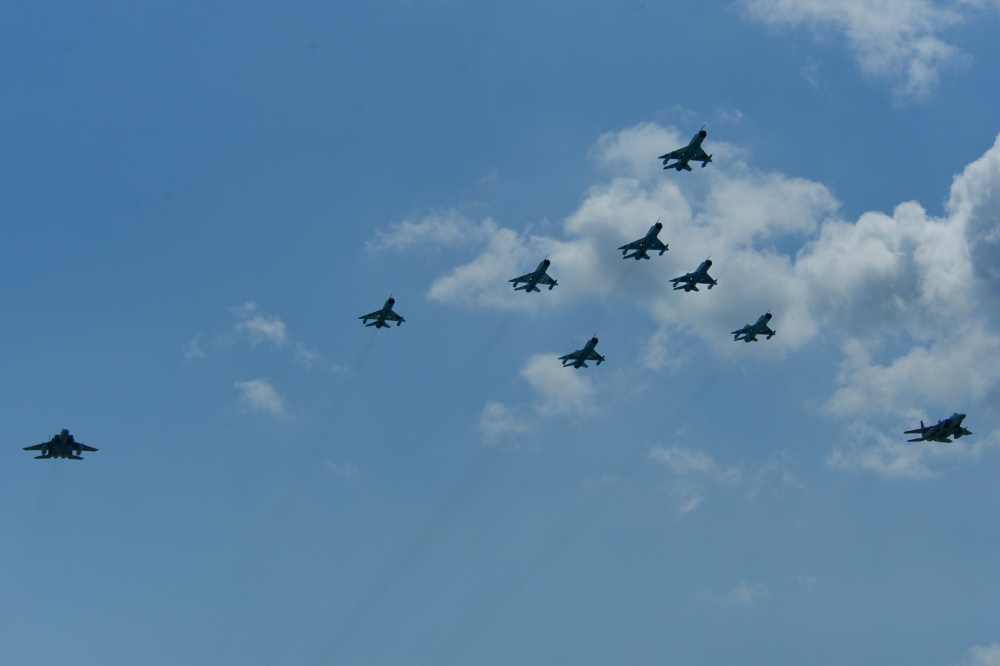 As discussed during the announcement of the Fiscal Year 2017 European Reassurance Initiative (ERI) budget proposal, the Army has decided to begin storing “static” equipment, known as Army Prepositioned Stocks (APS), within Europe for contingency operations.

General Phil Breedlove, U.S. European Command (EUCOM) commander said, “This is a big step in enhancing the Army’s rotational presence and increasing their combat equipment in Europe. This Army implementation plan continues to demonstrate our strong and balanced approach to reassuring our NATO Allies and Partners in the wake of an aggressive Russia in Eastern Europe and elsewhere. This means our Allies and Partners will see more capability – they will see a more frequent presence of an armored brigade with more modernized equipment in their countries.”

The ABCTs will be on nine-month rotations from the U.S. and will bring their own modern equipment to conduct exercises across Atlantic Resolve countries. These rotations will demonstrate our ability to rapidly deploy equipment and forces to Europe by sending U.S.-based rotational forces with their currently assigned equipment. This equipment will be the most modernized the Army has to offer and over the next year will replace the current training equipment in Europe.

When the first rotational armored brigade combat team arrives early next year, the equipment currently used by rotational forces, known as the European Activity Set (EAS), will remain in Europe, be repaired, upgraded, and converted into the core of the APS we announced in February. We plan to have APS stored in Belgium, the Netherlands and Germany.

This equipment will enable rapid deployment of ground forces in response to contingencies throughout the region. It provides additional combat power, if and when needed.

By the end of 2017, there will be a continuous presence of three fully equipped Army Brigade Combat Teams (one Armored, one Airborne, one Stryker); one prepositioned set of combat-ready equipment sufficient to support another Armored Brigade Combat Team; as well as division-level enablers in Europe.

Gen. Breedlove, is attending the Northern European Chiefs of Defense Conference in Riga, Latvia this week, where he is meeting with regional counterparts to reassure Allies of EUCOM’s commitment and support to regional security.