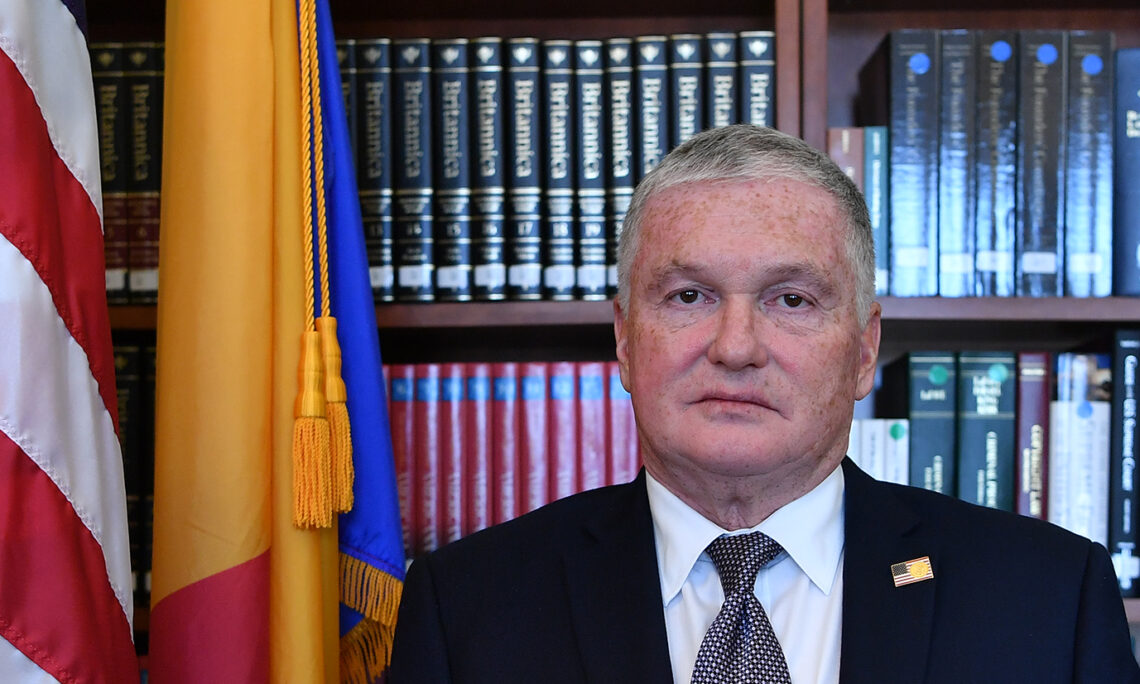 Huawei and its Communist Chinese masters have recently embarked on a shameless disinformation campaign trying to portray themselves as victims. They are not. Huawei is a corrupt arm of the communist Chinese regime and security apparatus. Huawei has been indicted by the US Attorney for the Eastern District of New York on numerous counts of fraud, intellectual property theft, money laundering and other criminal conduct. The 56-page indictment against Huawei and its subsidiaries is available here so that all can see their conduct. The Communist Chinese are not satisfied to monitor and control their own people, they will do anything they can (spy, steal, bribe and lie) to be able to control you also.

Huawei is existentially dangerous. The Chinese Communist Party’s “military-civil fusion” strategy is an overtly aggressive plan to make the PRC’s military the most technologically advanced in the world. It eliminates the barriers between China’s civilian research sectors and its military sectors. FBI Director Christopher Wray has concluded that China was doing everything possible to steal Western research.

Huawei disingenuously asserts it complies with laws and is transparent. It is not. To the contrary, it has a bonus program that pays employees for obtaining confidential information from competitors. It uses proxies and spies, including “professors” from research institutions to gain access and steal intellectual property from competitors. It instructs Huawei employees to conceal their employment by Huawei – even from law enforcement officials. A Huawei employee broke into a trade show after hours, disassembled a competitor’s product, and took pictures of it. When the Huawei employee was apprehended, Huawei claimed the employee was new and did not know what he was doing. It was a blatant lie – the employee was a senior Huawei engineer with many years of experience.
China’s Thousand Talents Plan is used to recruit people with knowledge of foreign technology and intellectual property to work for the Communist Chinese regime. A Harvard professor who was conducting research for the Department of Defense, was paid $1.5 million dollars and $50,000 per month by the Communist Chinese to conduct simultaneous research at the Wuhan University of Technology. Similarly, People’s Liberation Army lieutenant, Yanqing Ye, sent documents directly to China while studying at Boston University’s departments of physics, chemistry and biomedical engineering. Unfortunately, they are not alone. A recent U.S. National Institutes of Health report showed that of the 189 scientists under investigation by the institute, 93 percent had connections to communist China.

Communist China, like the communists controlling Romania previously, wants to control the Romanian people and Romania at any cost for its personal gain. They will do so at any cost – spy, steal, lie, and bribe to do so. Huawei Romania is just one tool in the Chinese communists’ playbook. They have other state actors like the Confucius Institutes and businesses that are trying to achieve the same goal.

This is the time to stand up for freedom and democracy. The poisonous falsehoods of a corrupt Communist Chinese government, wrapped in pretty lies cannot be allowed to enslave the people of Romania. The promises of the great riches to be had under communism have been proven false time and time again in modern world history. Nothing justifies placing an inch of Romania or any other free nation under communist control. The communist Chinese and their crooked vassal companies can only win if we let them. Just say no! Say yes to freedom, democracy and the rule of law.