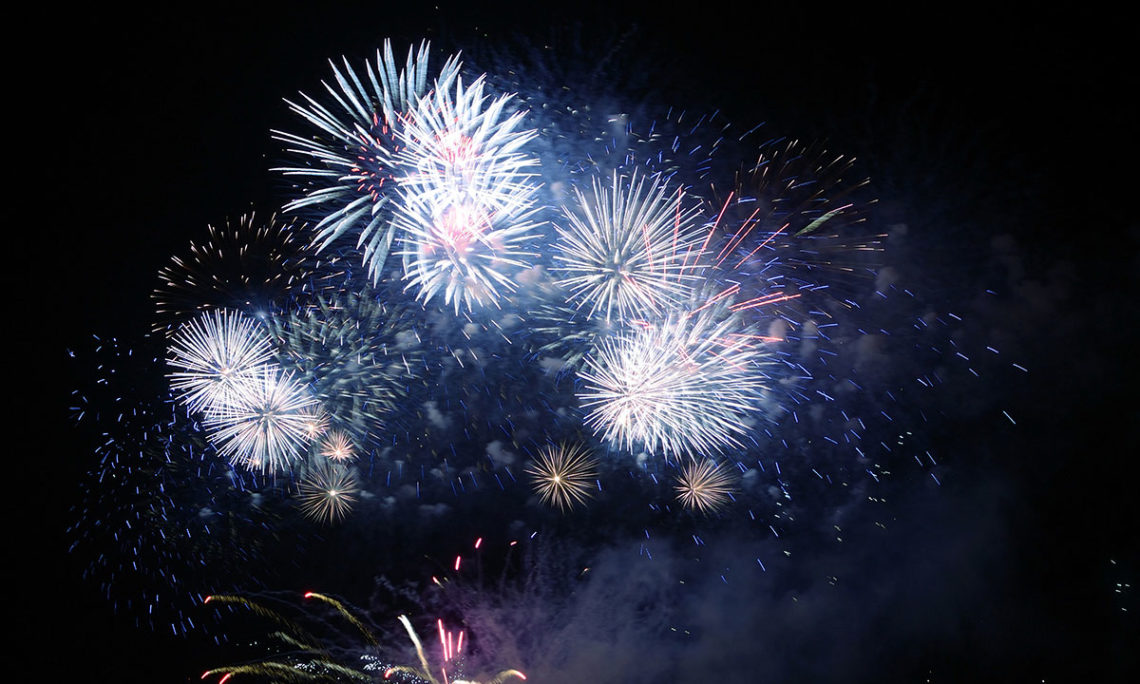 The U.S. Embassy Bucharest, Romania thanks our sponsors for their generous support of our July 4th Independence Day Reception.  This year’s theme celebrates the 70th Anniversary of Major League Baseball great Jackie Robinson’s breaking of the color barrier in professional baseball in the United States.  Prior to Mr. Robinson’s entry, African Americans were not welcomed into Major League Baseball.  Jackie Robinson’s grit, courage and determination were instrumental to overcoming prejudice and ensuring that all future ball players could compete at the highest levels irrespective of their race or national origin.  The Embassy will also welcome Mr. Robinson’s daughter, Sharon Robinson, as a special guest at this year’s reception, along with two former professional baseball players, LaTroy Hawkins and Scott Erikson.  This year’s event will also feature an air show and musical selections by the Representative Marching Band of the Ministry of National Defense, Monica Anghel, and FreeStay.

This event is by invitation only.

More sponsor logos will be added as they become available.