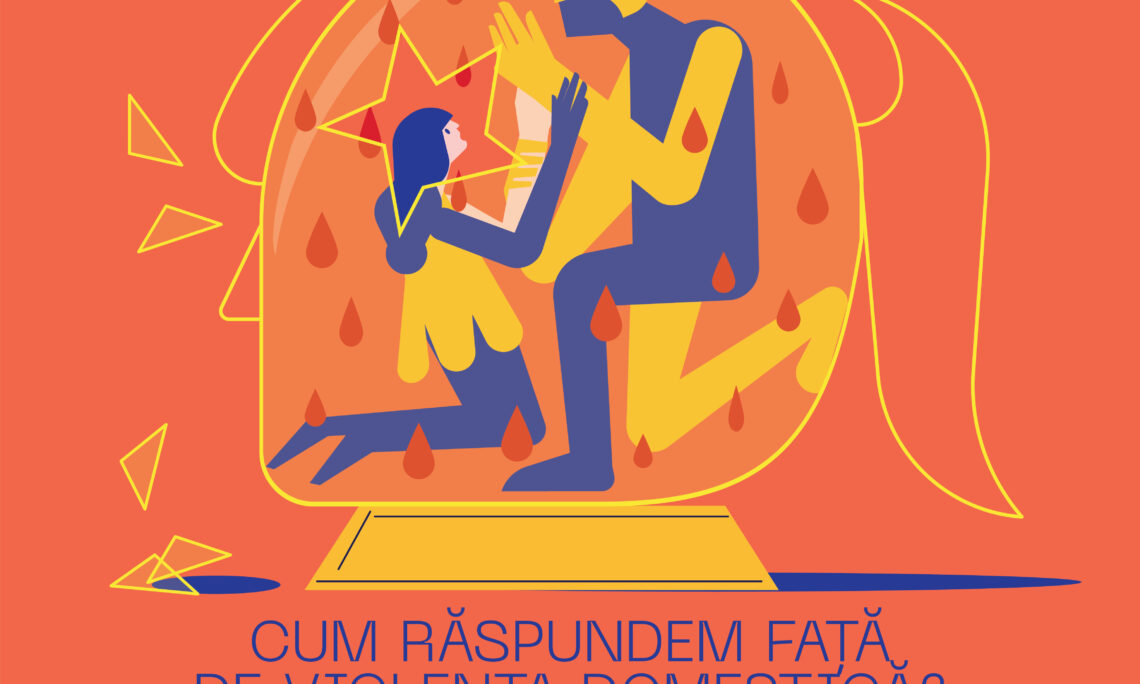 Violence against women and girls happens in all countries and at all levels of society. It is a fundamental human rights responsibility of every state to protect against such violence. It is not a private matter.

In the run up to the International Day for the Elimination of Violence against Women on 25 November, various initiatives are taken around the globe to create awareness of this worldwide problem.

In Romania, important work is done by the Network for Prevention and Combating Violence against Women (VIF), which comprises 25 civil society organizations involved in promoting women’s rights, protecting survivors of gender-based violence and combating gender discrimination.

VIF will focus its awareness-raising work on an online campaign – #togetherforwomenssafety – ahead of the International Day for the Elimination of Violence against Women on 25 November.

The Istanbul Convention on preventing and combating violence against women and domestic violence requires state parties to implement comprehensive and coordinated policies against such violence. Survivors’ rights should be placed at the center of all measures. The work of civil society should be encouraged and supported.

We stand by the VIF Network in strongly condemning all forms of violence against women and girls. The ongoing Covid-19 pandemic adds to the importance of this cause. It is highly important that authorities create and implement specific policies and strategies to protect and help survivors of gender-based violence.

This joint statement is signed by the following embassies and representatives of international institutions: