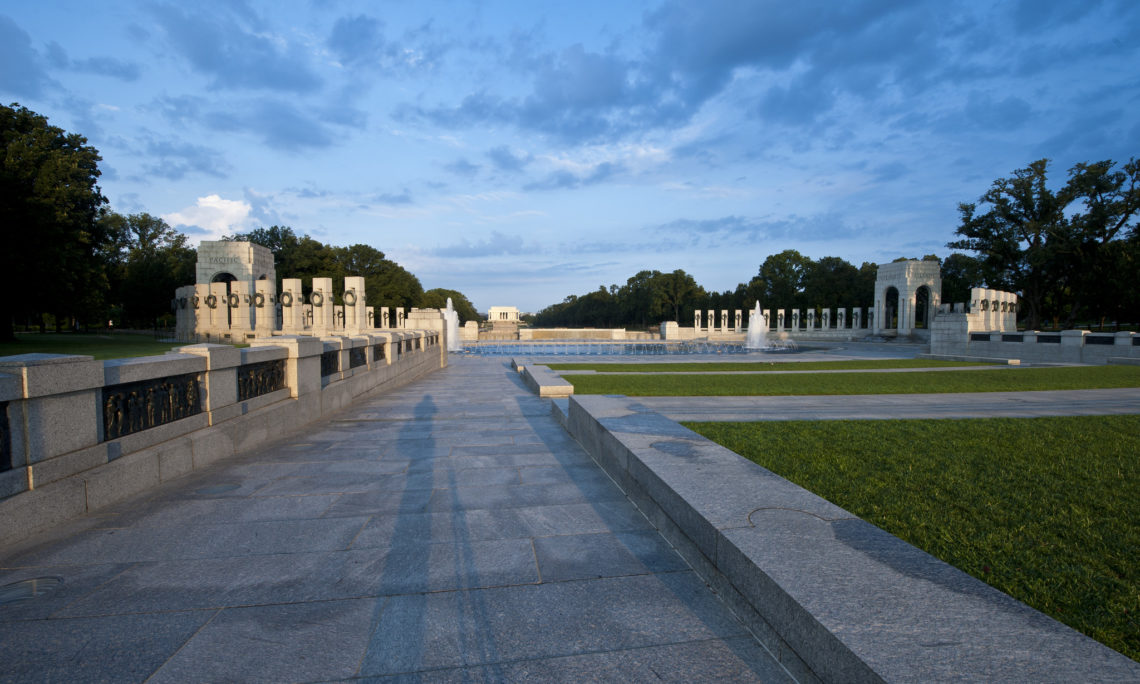 The National World War II Memorial is a national memorial dedicated to Americans who served in the armed forces and as civilians during World War II. Photo by: U.S. Department of State (IIP Bureau)

Media Note
Office of the Spokesperson

The following is a joint statement by the U. S. Secretary of State and the Foreign Ministers of Bulgaria, the Czech Republic, Estonia, Hungary, Latvia, Lithuania, Poland, Romania, and Slovakia.

Marking the 75th anniversary of the end of the Second World War in 2020, we pay tribute to the victims and to all soldiers who fought to defeat Nazi Germany and put an end to the Holocaust.

While May 1945 brought the end of the Second World War in Europe, it did not bring freedom to all of Europe. The central and eastern part of the continent remained under the rule of communist regimes for almost 50 years. The Baltic States were illegally occupied and annexed and the iron grip over the other captive nations was enforced by the Soviet Union using overwhelming military force, repression, and ideological control.

For many decades, numerous Europeans from the central and eastern part of the continent sacrificed their lives striving for freedom, as millions were deprived of their rights and fundamental freedoms, subjected to torture and forced displacement. Societies behind the Iron Curtain desperately sought a path to democracy and independence.

The events of 1956, creation and activities of the Charter 77, the Solidarity movement, the Baltic Way, the Autumn of Nations of 1989, and the collapse of the Berlin Wall were important milestones which contributed decisively to the recreation of freedom and democracy in Europe.

Today, we are working together toward a strong and free Europe, where human rights, democracy and the rule of law prevail. The future should be based on the facts of history and justice for the victims of totalitarian regimes. We are ready for dialogue with all those interested in pursuing these principles. Manipulating the historical events that led to the Second World War and to the division of Europe in the aftermath of the war constitutes a regrettable effort to falsify history.