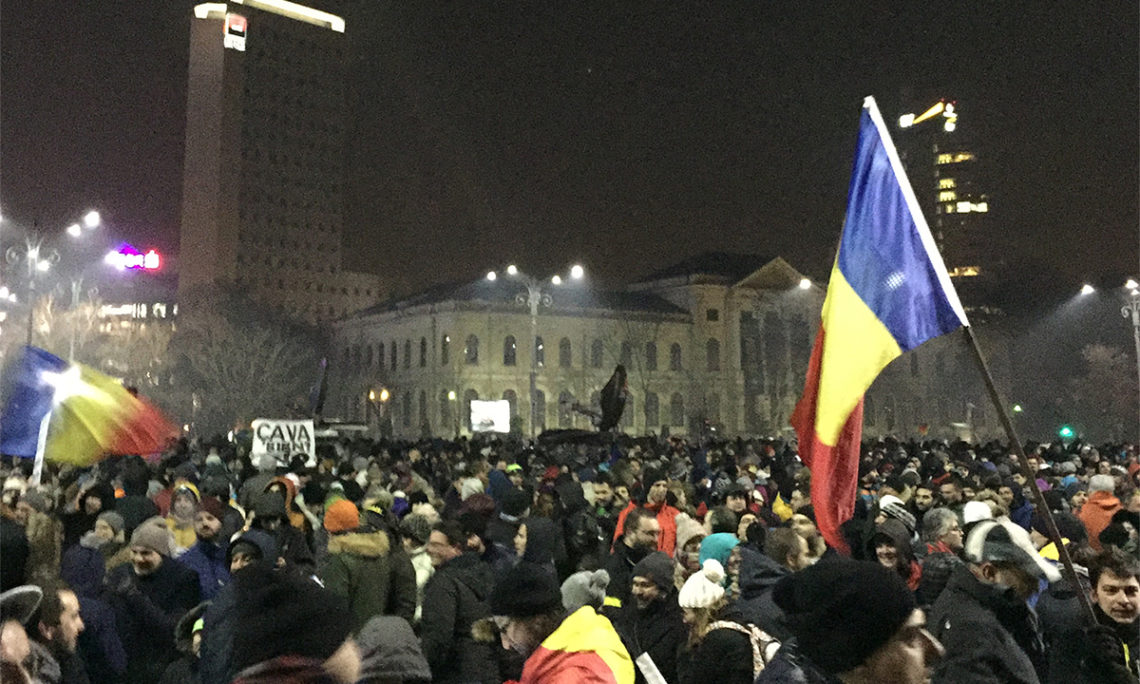 Large scale anti-government protests are expected this evening and through the coming weekend at Piaţa Victoriei and other locations to include, but not limited to, the Ombudsman’s Office, Ministry of Justice, and PSD Party Headquarters.  Large protests are also expected in other cities across Romania.

Romanian government passed a decree to de-criminalize certain forms of official misconduct on January 31 and major protests condemning the move took place February 1 and are expected to continue into next week.  The demonstrations have a potential for short-term as well as sustained instability.  In similar protests  agitators did engage Gendarmes on the evening of February 1 in Piaţa Victoriei with pyrotechnics, rocks, and physical assaults, which caused several injuries and resulted in 70 arrests.

Expect normal pedestrian and vehicular traffic to be affected in and around protest areas, to include difficulties with Metro access/exit from certain stations during protest times (Aviatorilor, Piata Victorei, Piata Romana, Universitatii, Piata Unirii).  Please consider alternate routes and plan accordingly, in particular if you reside in downtown neighborhoods near protest areas.

Even demonstrations intended to be peaceful can turn confrontational and escalate into violence.  The U.S. Embassy advises you to exercise caution if in the vicinity of any large gatherings, protests, or demonstrations.