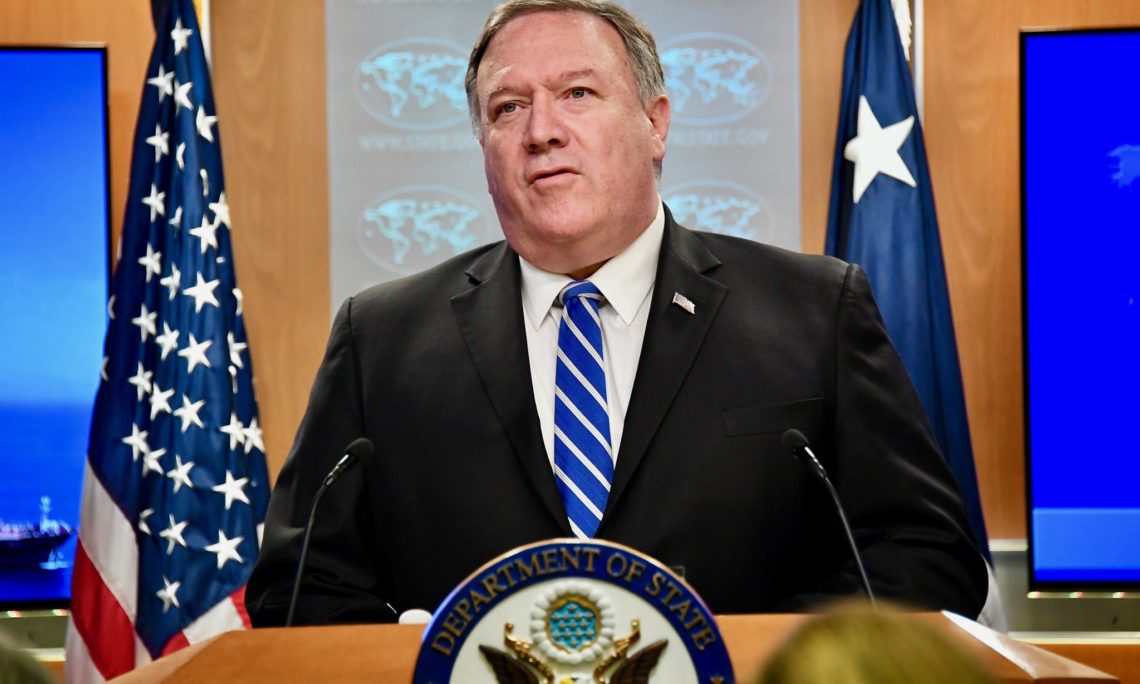 The Chinese Communist Party’s decision to impose draconian national security legislation on Hong Kong destroys the territory’s autonomy and one of China’s greatest achievements. Hong Kong demonstrated to the world what a free Chinese people could achieve – one of the most successful economies and vibrant societies in the world. But Beijing’s paranoia and fear of its own people’s aspirations have led it to eviscerate the very foundation of the territory’s success, turning “One Country, Two Systems” into “One Country, One System.”

The CCP’s action demonstrates once again that Beijing’s commitments – in this case, the 1984 Sino-British Joint Declaration and the Basic Law – are empty words. The CCP promised 50 years of freedom to the Hong Kong people, and gave them only 23. Within the past few years, Beijing has also violated its agreements with the World Health Organization, the World Trade Organization, and the United Nations. This is a pattern the world cannot ignore.

The United States will not stand idly by while China swallows Hong Kong into its authoritarian maw. Last week, we imposed visa restrictions on CCP officials responsible for undermining Hong Kong’s autonomy. We are ending defense and dual-use technology exports to the territory. Per President Trump’s instruction, we will eliminate policy exemptions that give Hong Kong different and special treatment, with few exceptions.

The United States will continue to stand with the freedom-loving people of Hong Kong and respond to Beijing’s attacks on freedoms of speech, the press, and assembly, as well as the rule of law, all of which have, until now, allowed the territory to flourish. Today marks a sad day for Hong Kong, and for freedom-loving people across China.