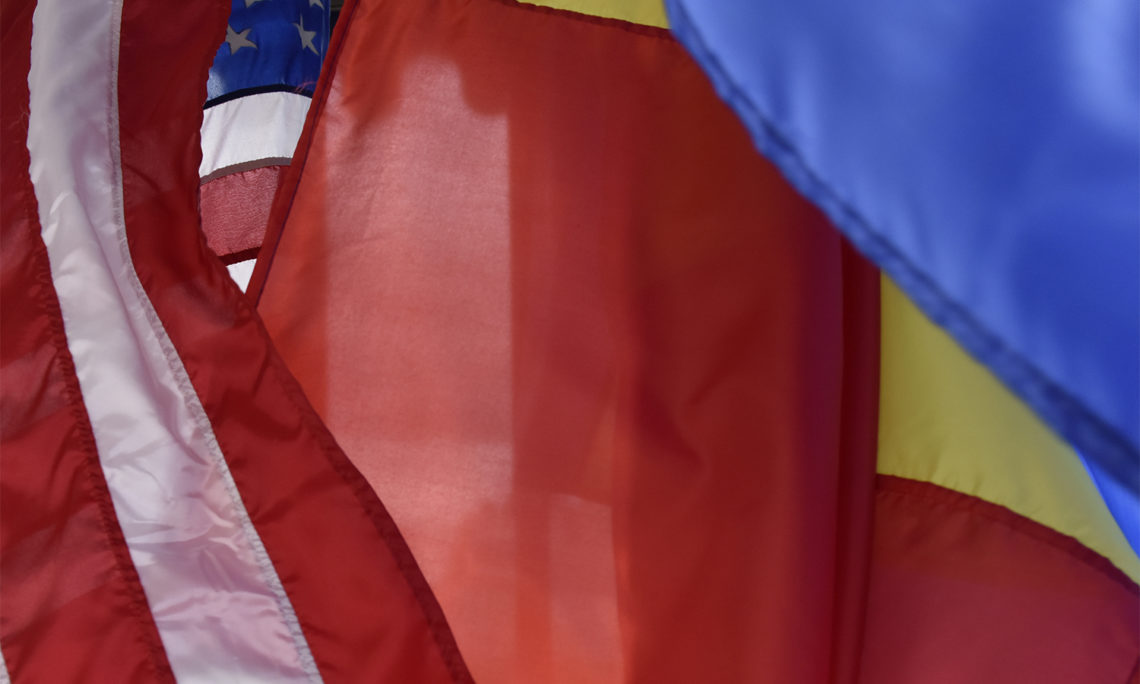 The United States notes with concern that the Parliament of Romania is considering legislation that could undermine the fight against corruption and weaken judicial independence in Romania. This legislation, which was originally proposed by the Ministry of Justice, threatens the progress Romania has made in recent years to build strong judicial institutions shielded from political interference. We urge the Parliament of Romania to reject proposals that weaken the rule of law and endanger the fight against corruption.