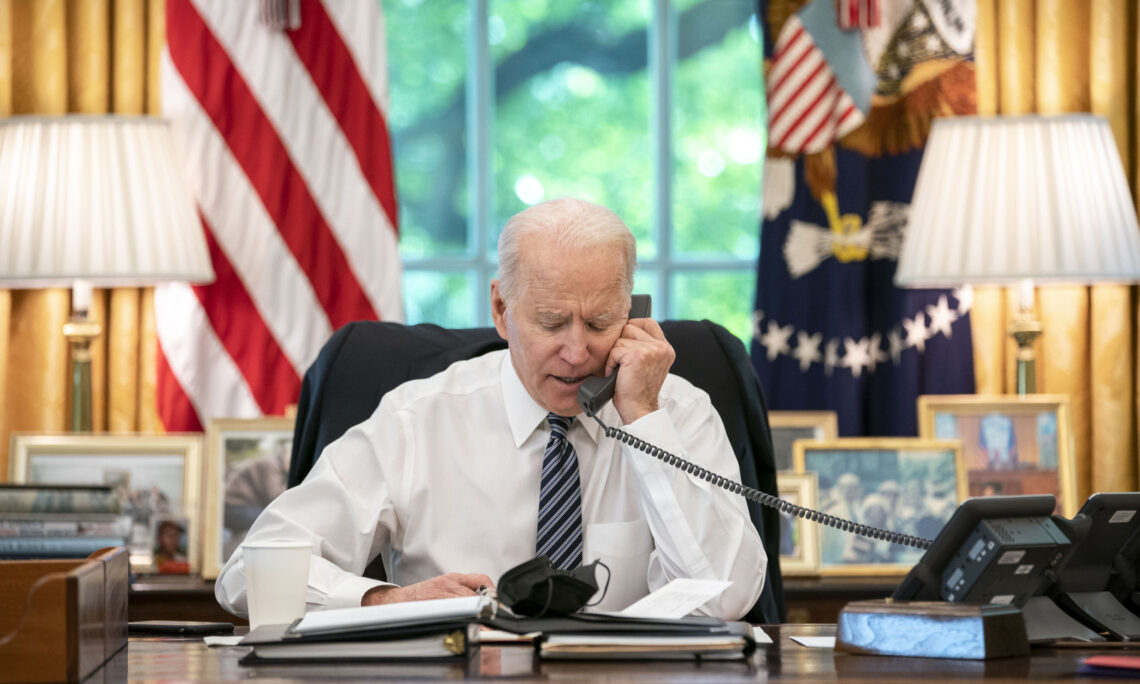 President Joseph R. Biden spoke today with Transatlantic leaders about the likelihood of further Russian aggression against Ukraine. Together they expressed deep concern over Russia’s continued build-up of forces, reiterated their strong support for Ukraine’s sovereignty and territorial integrity, and discussed the importance of further economic assistance to Ukraine. They pledged to continue pursuing diplomacy to de-escalate tensions while ensuring readiness to impose swift, coordinated economic costs on Russia should it choose further conflict. The leaders also discussed efforts to ensure the defense and security of NATO’s eastern flank.