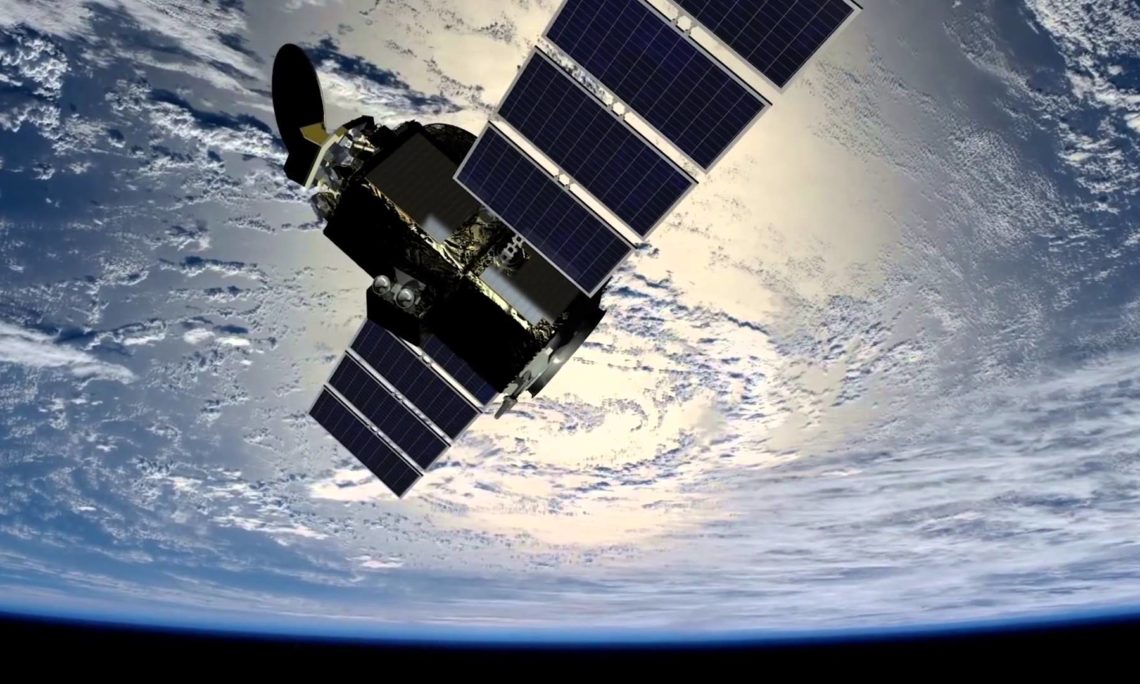 Good Morning Mr. Vice Prime Minister, Mr. Ambassadors, distinguished colleagues, guests and fellow participants. It is truly a great pleasure to be here and thank you for inviting me and the Embassy to be part of Open Data Week and I am looking forward to it.  We have a number of events for the remainder of the week and I do understand that the last few days have been a great success so congratulations on all the excellent work that has gone into this.

I was just thinking it is not lost on me that we’re using the National Library today and it really pleases me to be here thinking about libraries as really the original open data institutions.  And so I am very pleased it will be a part of this and share this wonderful space with us.

Last year was a very busy year for the Open Government Partnership, both in the United States and in Romania. The partnership aspect of OGP has proven to be perhaps the most successful, because OGP is such a new topic that we can all learn something from someone else, and we push the boundaries of open data and open government forward together.

In 2015, the United States Government named its first ever Chief Data Scientist, DJ Patil, and he is, in effect, the captain of our OGP ship. His job is to provide a vision for how to maximize the social return on federal open data, to create policies that allow us to create citizen-centric services based on data analysis, and to establish a long term perspective for United States Government databases, and, perhaps most importantly, to recruit and retain the best data scientists within the federal government.

Under Dr. Patil’s leadership, we launched public consultations for our third national action plan, which was published in October. Each federal agency was tasked with coming up with feasible goals, and the members of the public were asked to submit their ideas as well.  I am going to highlight just a couple.  As the Freedom of Information Act (FOIA) approaches its 50 year anniversary, the Department of Justice will modernize its implementation by updating procedures for the entire federal government and post requests on a free website. My own agency, the State Department, promotes free mapping through a program called MapGive, which you can find more information about at mapgive.state.gov.

Here in Romania, we’ve participated in a number of OGP activities, from hackathons, to conferences and discussions. Last year the Embassy organized a regional International Visitor program for OGP allowing representatives from Romania to go and make contacts with colleagues in the United States and from around the world on this topic. We even made some short videos to support the concept. We’re very impressed by the progress Romania has made on OGP, and we’re excited that so many of our U.S. alumni are leading the charge on OGP here in Romania. In 2015, we saw some great outputs, including ROLLI, a portal of all jurisprudence, the geo-spatial team which is mapping Romania, the publication of all laws, and updates to onoratainstanta.ro and piatadespaga.ro.

We welcomed Romania to the International Steering Committee of OGP, and we are sure than Romania can set a high standard for OGP efforts in the region. As I said at the beginning, OGP is about partnership, about what we can learn from each other, about what we can do together. For example, we learned that OGP needs a political champion in order for open government to become the norm here. To that end, tomorrow we will co-host a debate in the Parliament on the topic.

As Romania embarks on the process to create its third national action plan, I want to reflect for a few minutes on how OGP has changed the way that the United States Government works. President Obama, several days after he took office, changed our default setting to open. He argued that the government is a government by the people, for the people, and with the people, and therefore people should have access to as much information as possible. For an agency with a focus on national security in particular, that was a tall order. But several years later, I started to notice things like my declaration of assets form was starting to change, because it too was going to be included in the open data set that we would produce.  We are urged to make more and more data driven decisions, which means more need for shared experience in how to use data and how to come up with quantifiable variables for work that doesn’t always have easily measured components.

To cite another example, this past summer the Consumer Finance Protection Bureau released a huge data set with citizen complaints about financial institutions. Some of which were broadcasted in Times Square, in New York. From a citizen perspective, refreshing to see that our government was responding to serious complaints and finding ways to increase accountability.

Let me close by saying that these are just a few examples of how OGP is changing the United States and I am sure that Romania will have many, many more. OGP really is the way forward, the way to transform government into something accountable to citizens, something transparent and efficient. My colleagues and I look forward to continuing our partnership with you and other members on this important topic.