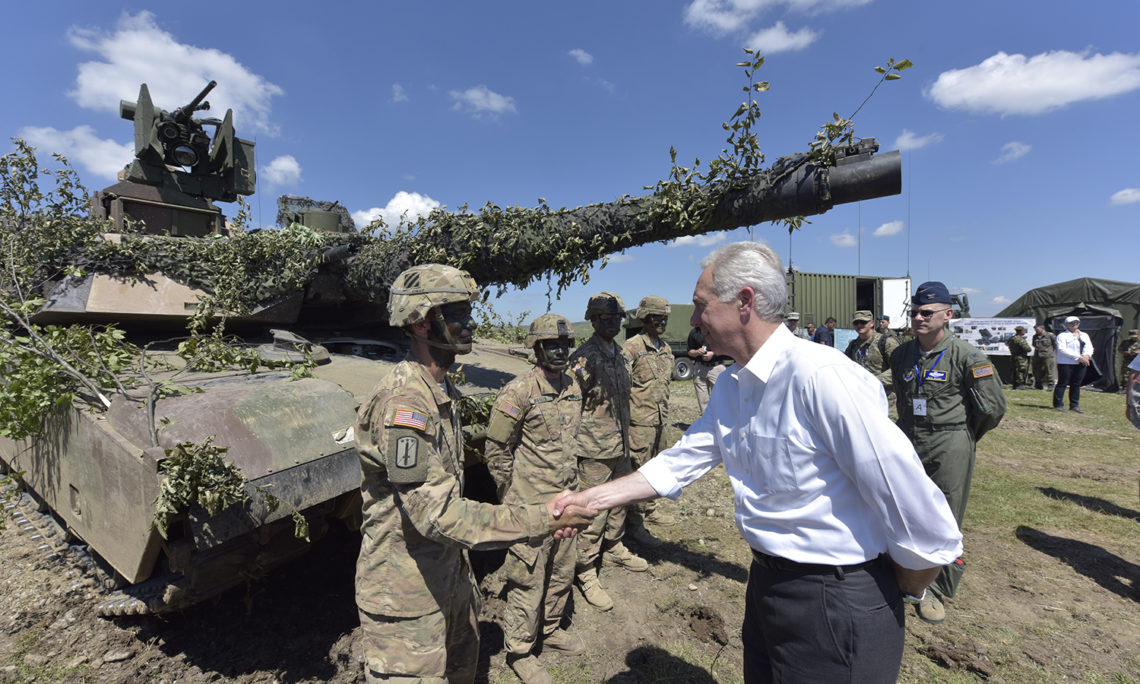 “This by no means is the only time in 2016 that the United States and the Romanian military will be working together. In fact, in this year alone there will be some 170 exercises, either on a bilateral basis or within the NATO alliance”, the Ambassador told the media present in Cincu.

U.S. Army Europe Commanding General Lieutenant General Ben Hodges talked about the importance of the Black Sea region for all the NATO allies and said that 2017 will be a “fantastic year in terms of U.S. – Romanian bilateral training opportunities.” He mentioned that for next year there will be an even more visible manifestation of the U.S. commitment to security in the Black Sea Region. 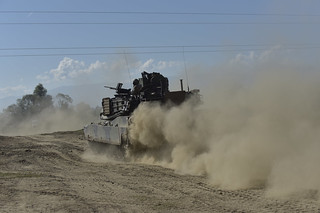