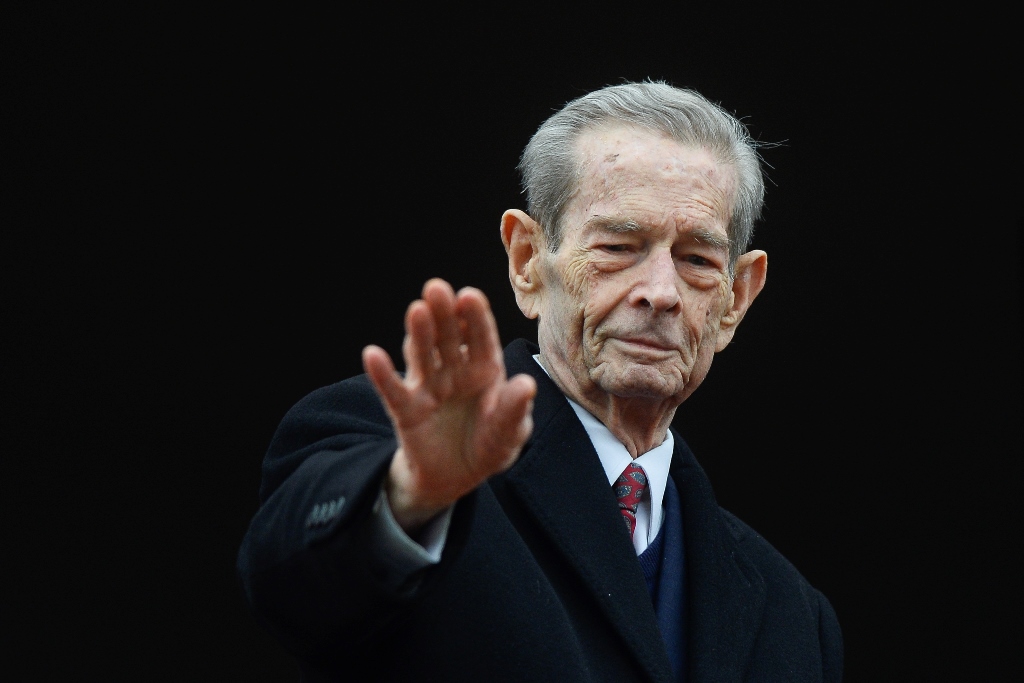 The Embassy of the United States of America wishes to express its condolences to the people of Romania on the death of His Majesty King Michael I of Romania.

His role in the victory in World War II and service to the Allies was recognized by the Government of the United States of America, who awarded His Majesty the Legion of Merit in 1946.

His Majesty King Michael I’s patriotism, his love for Romania, and his dedication to the Romanian people will always be remembered.