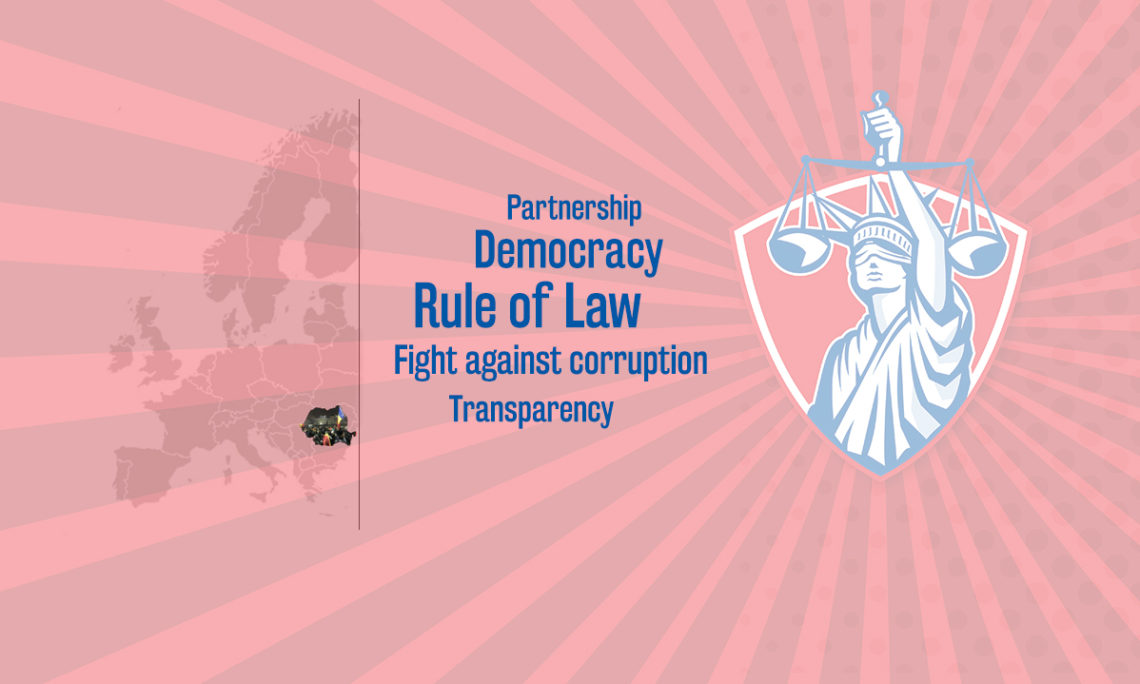 On behalf of the Embassies of Belgium, Canada, France, Germany, Netherlands and the United States please receive the statement below:

“We, Romania’s international partners and allies, express our profound concern at the actions of the Romanian Government on the night of January 31, 2017, which have undermined Romania’s progress on rule of law and the fight against corruption over the past ten years.  This act, in contravention to the collective wisdom of the entire judicial and rule of law community, credible elements of civil society, and the demonstrated concerns of Romanian citizens over the past two weeks, can only undermine Romania’s standing in the international community and risks damaging partnerships that are based on common values, inherent in the guiding principles of the EU and NATO.  We hope the Government of Romania will reverse this unhelpful course. While amendments to existing laws and procedures are occasionally necessary, these changes should be made only in the process of comprehensive and credible consultation with all stakeholders.