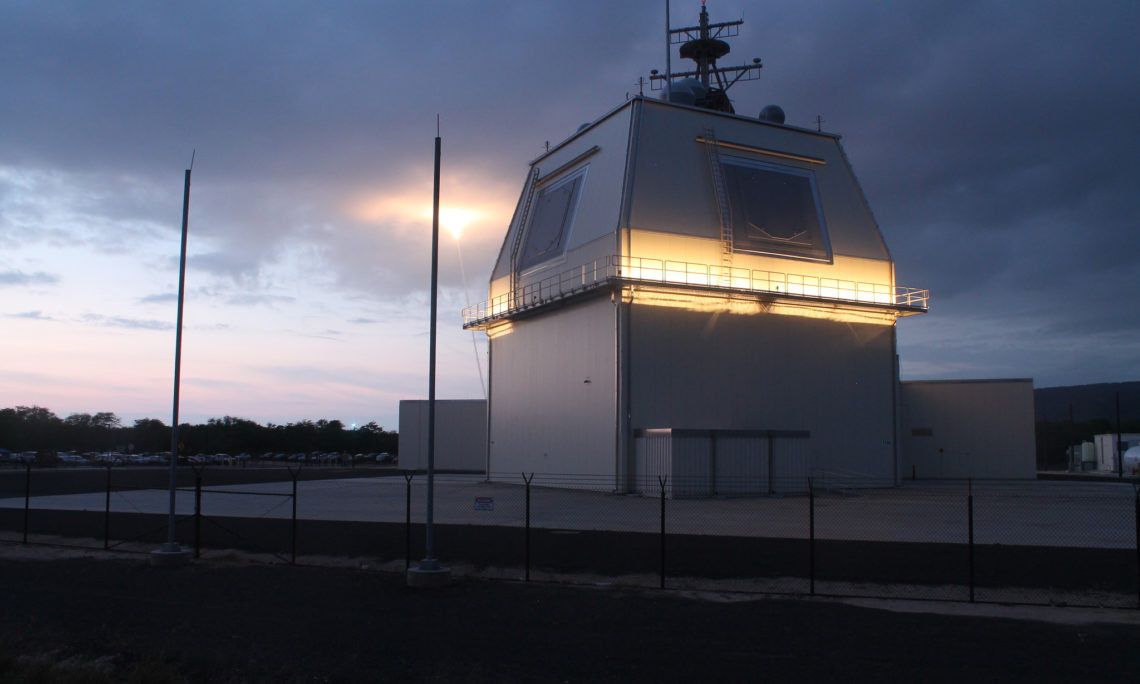 The contract is valued at USD 134 million and will be performed at the Deveselu Base in Olt County Romania.

The contract encompasses all aspects of the Aegis Ashore facility, including construction of the foundations for the Standard Missile-3 launchers and Deckhouse and support building; backup power supply; communications equipment pad; a secure missile storage facility and secure warehouse; storage tanks for diesel fuel and water for fire suppression; a central security control facility and associated infrastructure; fencing and gates; electrical, water and sewage services; and a storage tank for potable water.

Construction of these facilities is expected to be completed within 760 days.

This is the third of a series of contracts awarded for construction of the Missile Defense Site in Deveselu. The U.S. Army Corps of Engineers Europe District awarded an eight-month USD 3.3 million task order in December 2012 to SC Glacial PROD SRL, headquartered in Ilfov, Romania for construction of temporary facilities in support of the U.S. Ballistic Missile Defense System at the Deveselu Base. In March 2013, the U.S. Naval Facility Engineering Command (NAVFAC) in Naples, Italy awarded a 31-month Base Operations and Services Support (BOSS) contract valued at USD $5.7M to U.S. firm Exelis Systems Corporation. The fourth contract award, for the construction of the U.S. Navy support facilities, is scheduled to be announced by early 2014.